Which Devices are Supported

You can scan with smartphones and tablets! 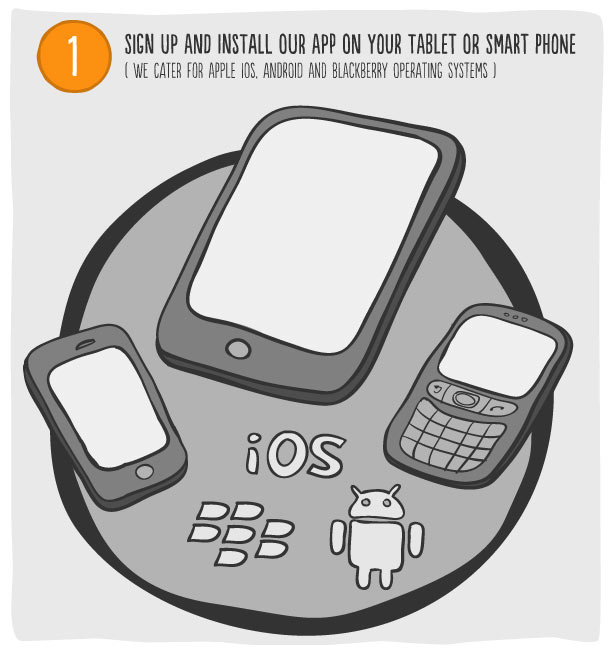 Pretty much any smartphone is supported – feature phones not so much. We cater for Apple iOS and Android  operating systems. So basically anything that runs on these platforms and has a camera will be able to scan barcodes. New versions of these operating systems are released on a regular basis and sometimes have an effect on which phones will work . Generally speaking the later the version you are running on your phone the more likely your device is to work.  Interestingly, the latest version of Android is actually called Kitkat (I wonder if that was sponsored?). 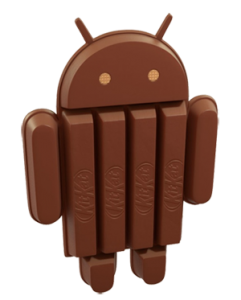 Most Android devices work…in fact we have found that even the lower end devices such as the Samsung Galaxy Plus and Pocket actually do a great job of scanning barcodes and at 1/10 th the cost of a hand held mobile barcode scanner these devices become an amazing alternative to traditional scanning options! Obviously you would need to use them in conjunction with a super cool platform like ours…. 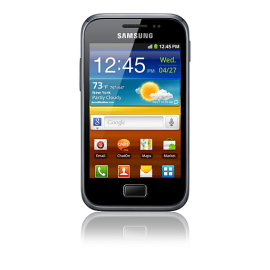 iOS is Apple’s operating system and the most recent release as of the date of this post is iOS7. We have had very few issues with barcodes scanning on iPhones and iPad’s but again, the more recent the version you are running on your phone the more likely it is to scan barcodes. 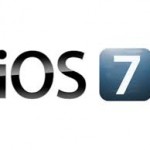